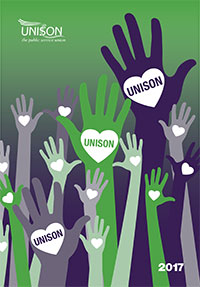 The diaries will be available for members to collect at the Christmas Social on Thursday  1 December at the University Arms. 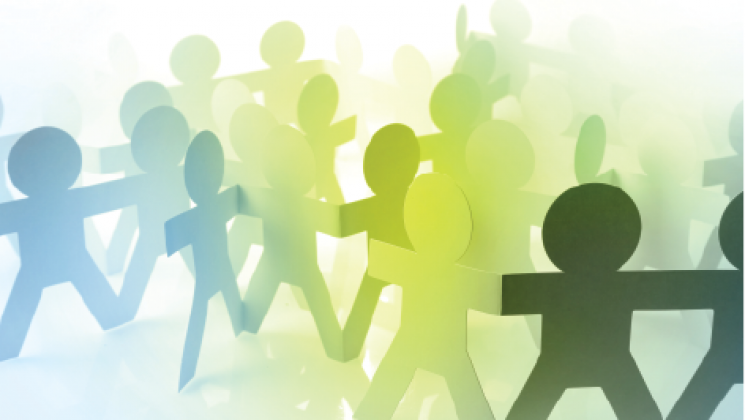 Making a will is important, whatever your age. If you don’t leave a will, the law decides how your possessions are passed on – and it might not be what you had in mind.

But making a will can be an expensive business, typically costing between £150 and £300 with a solicitor.

Luckily, as a UNISON member you and your family are entitled to make a will free of charge. Simply fill in the simple online form and download your will at the end.

Find out more and make your will today.

To celebrate the relaunch of UNISON’s pre-paid plus cashback card all existing cardholders and any member who registers by 19 December 2016, could win back the cost of Christmas (which has been calculated by experts to be £796) read more>>

Research by the Papworth Trust has revealed how propaganda about the NHS swayed disabled voters who didn’t know how many of their protections were from the EU, a Unison conference was told.

The suggestion that the UK could spend the money it sends to Brussels on the NHS was a major reason that many disabled voters backed the call to leave the European Union in June, ‘gambling’ with protections that few realised the EU had guaranteed for them.

Stress is one of the biggest causes of health problems in the workplace. In general terms, stress is a reaction to pressure or harassment at work read more.

The University of Sheffield unveiled its Staff Release Scheme. This is a measure brought in by the university’s Strategy Delivery Group as a response to the university’s financial forecasts.

We are concerned that members may be under the impression that

A voluntary severance scheme will see accepted staff leaving with a month’s pay for each year they’ve worked, subject to a minimum of 4 and a maximum of 9. The scheme is open to all staff and is an individual decision. Staff must not feel pressured or coerced by managers or colleagues into applying for release, especially if it is felt that pressure or coercion is on the grounds of age, disability or any other protected characteristic as this is discrimination and, depending on individual cases, illegal. Likewise, while there is no appeal, the University does have obligations to make decisions fairly and we’ll be on the lookout for any bad decision-making. Please get in touch with any information or concerns. 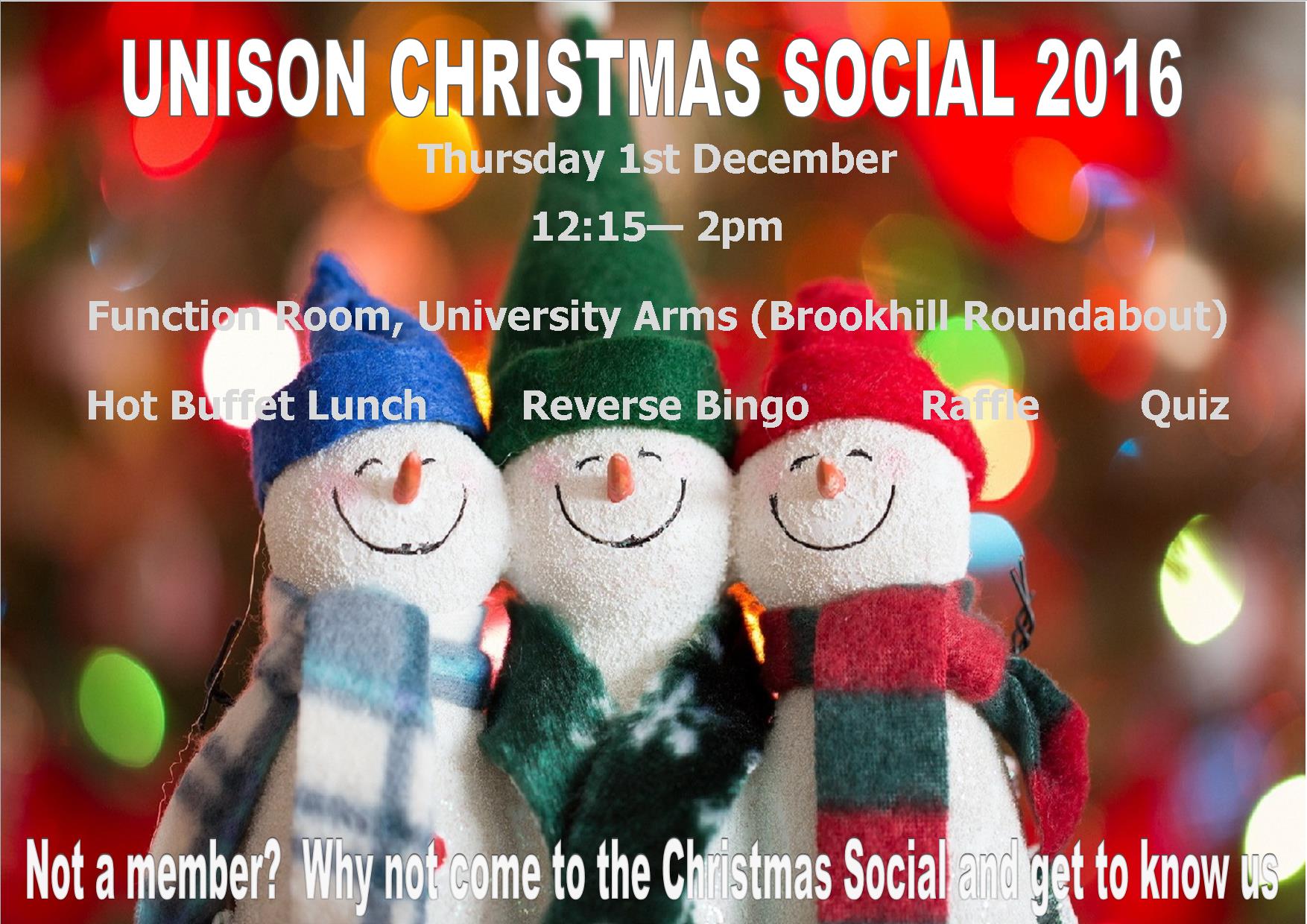 Our area organiser holds branch advisory surgeries every Tuesday at our branch.

If you wish to discuss any issues or concerns you may have please email unison@sheffield.ac.uk to arrange an appointment. 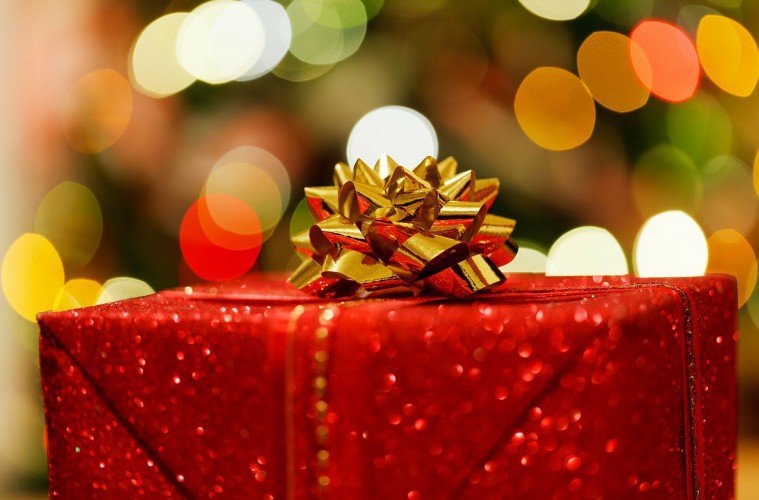 Christmas can be overwhelming. With UNISON members already feeling the pinch of rising costs, it’s concerning that consumer debt saw its sharpest spike since 2006 in the run-up to Christmas last year.